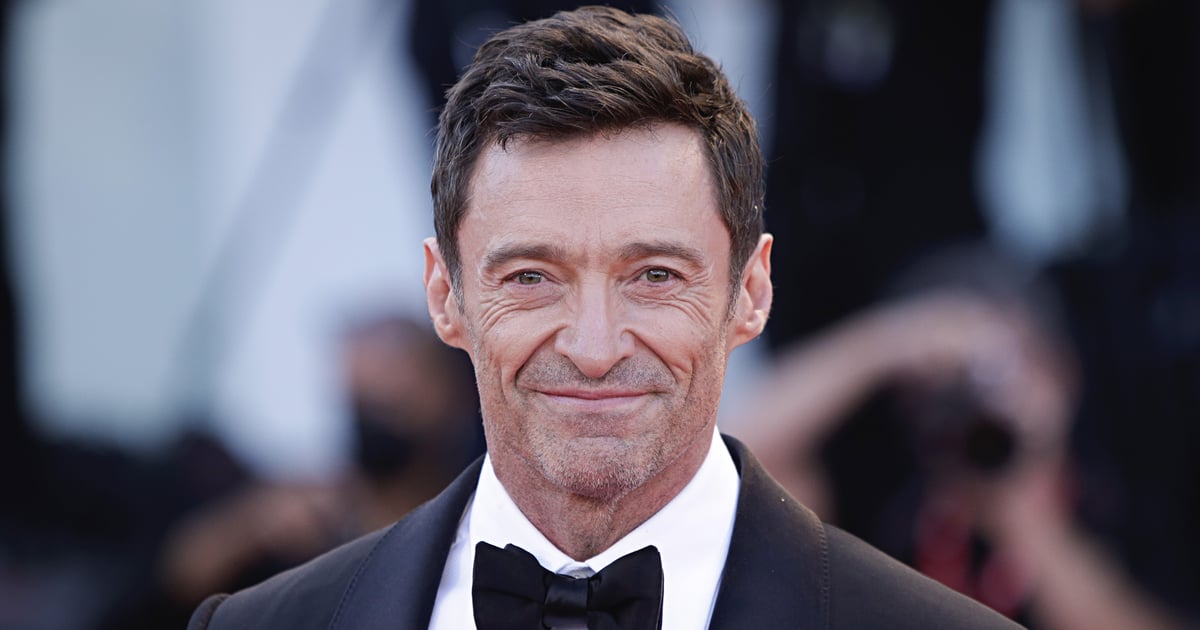 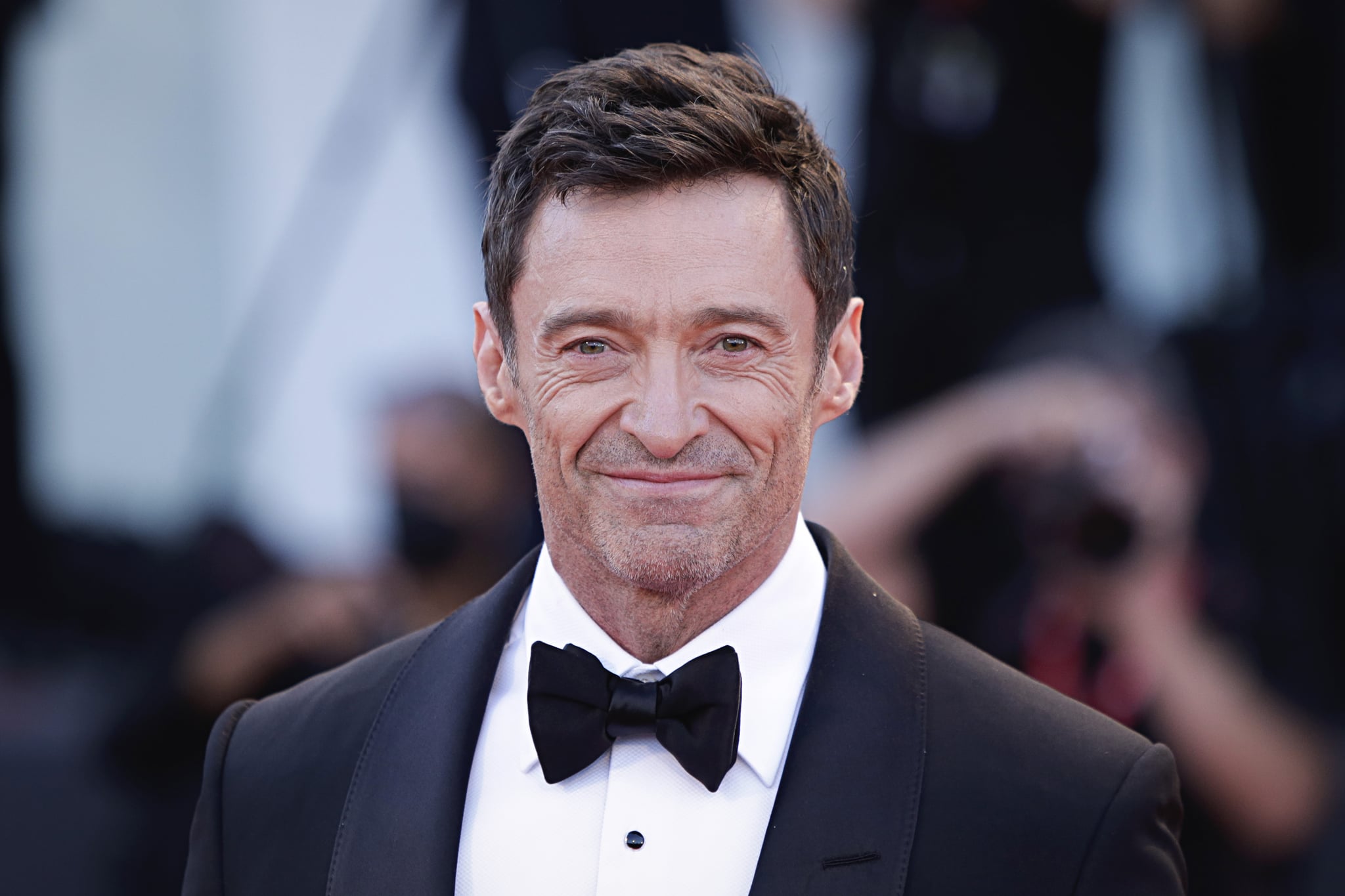 Hugh Jackman has been taking his mental health a little more seriously after filming “The Son,” which discusses depression and mental health struggles. He told BBC that the film’s producers hired on-set psychiatrists for the cast and crew if they needed to talk. “This was the first time I’d ever seen such a thing on a film,” he said, “and people used it and it was necessary.”

Jackman was encouraged by this act to work through his childhood trauma. The 54-year-old actor has long been open about his relationship with his mother and the impact of her leaving him when he was 8. “She was in hospital after I was born suffering from post-natal depression. There wasn’t a support network for her,” he said to US Weekly.

Now he recognizes how much support — specifically therapy — can do for someone’s well-being. “I just started it recently. It helped me a lot. . . . We all need a village,” he told Who magazine, per “Today,” adding that “having someone really smart, who’s a little bit removed from your world, can be really helpful.”

Jackman has a “good relationship” with his mother now but experienced years of anger towards her. “Trauma shows up in people in different ways and in different severities,” Minerva Guerrero, PhD, LMHC, previously told POPSUGAR. “Many people are walking around with traumatic experiences that have not been processed and impact them in negative ways.”

Jackman’s performance in “The Son” earned him a Golden Globe nomination for best performance by an actor in a motion picture — drama, and it also taught him about parenting. “I think what this movie is doing is starting conversations, saying it’s OK to not know, it’s OK to lean on other people. It’s OK to take a second. It’s OK to say, ‘I’m not sure, give me a moment,’ and to realize it takes a village to raise a child,” Jackman said to CBS.

“Most importantly, [therapy is] helping me to be more relational with the people I love in my life, and really understanding and living in their shoes and being clear to be able to see them,” Jackman told Who.