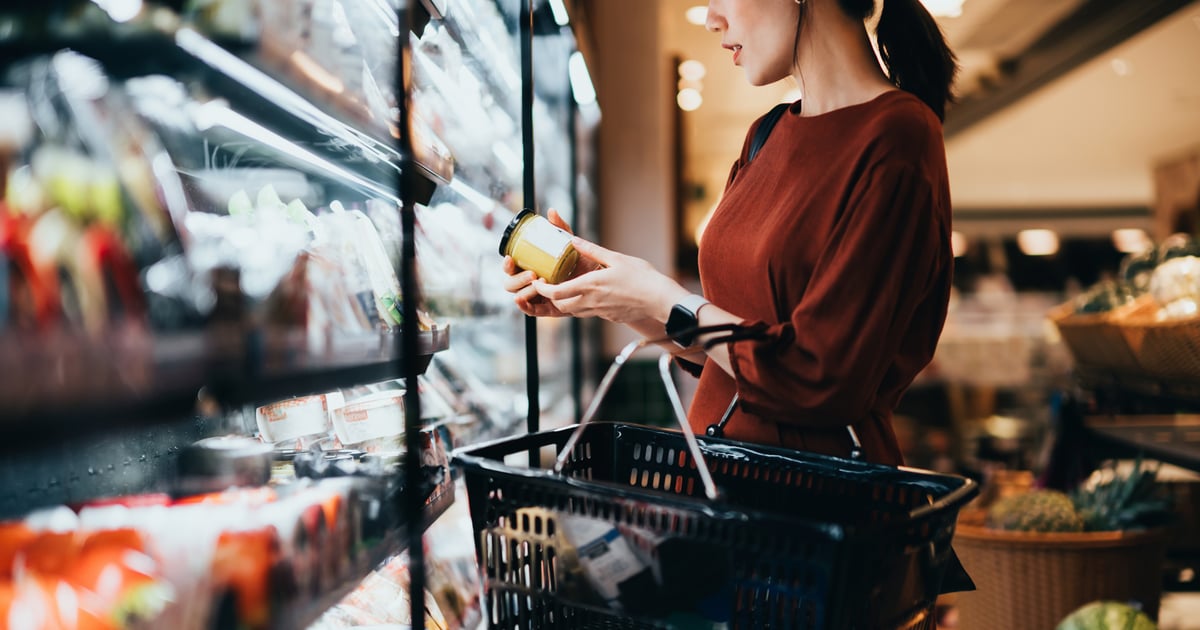 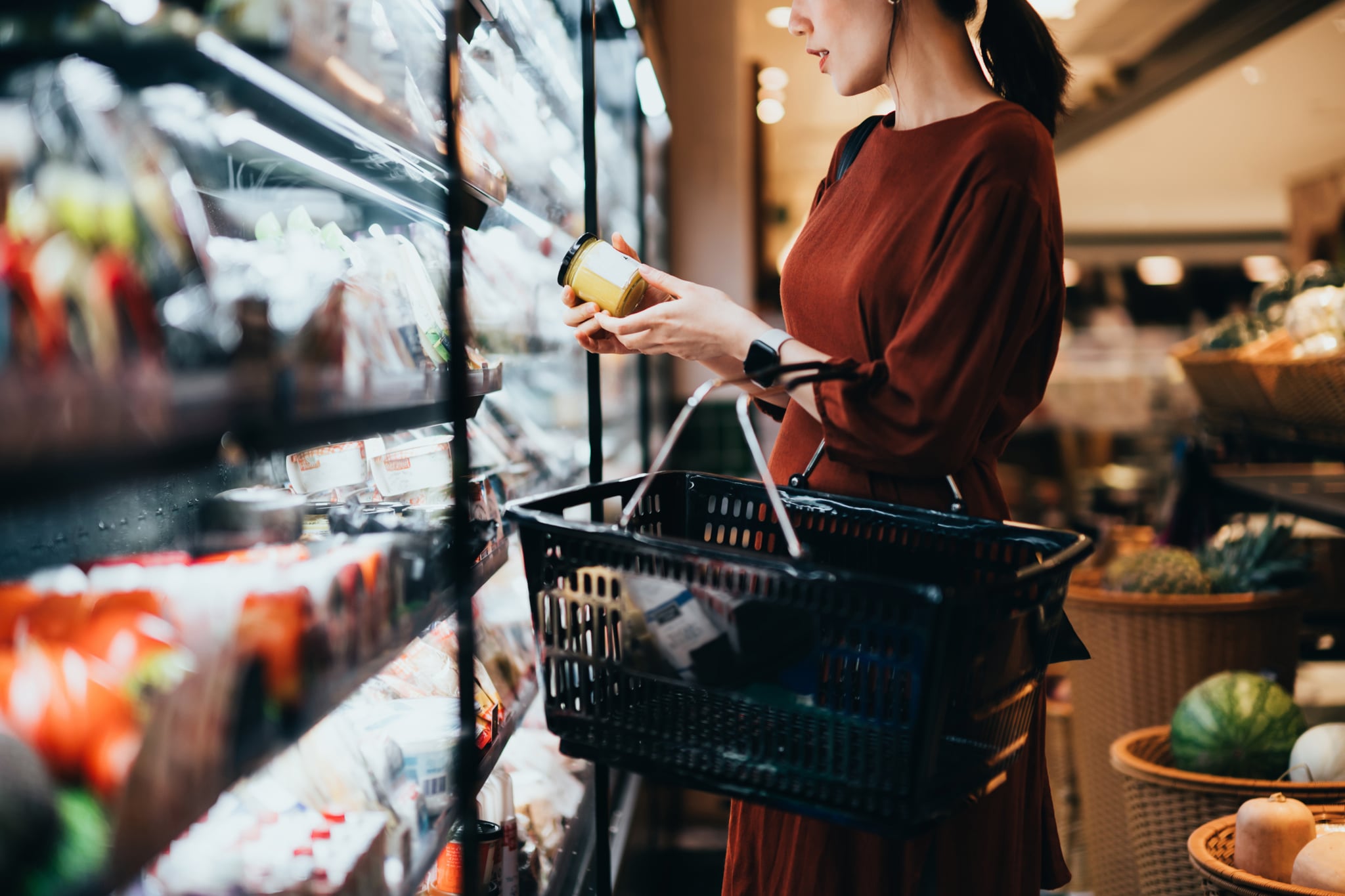 On Wednesday, the Food and Drug Administration (FDA) announced a proposal to update the definition of “healthy” foods, while laying out guidelines that products would need to meet in order to use the term. The goal: to bring the definition more in line with “current nutrition science,” the FDA said, while “empowering consumers” to be more informed about their food and encouraging manufacturers to produce more nutritional food.

Per the proposed guidelines, in order to use the “healthy” label on food packaging, products would have to:

The FDA said that new guidelines would open the door for foods like nuts, seeds, some oils, higher-fat fish like salmon, and water to use the “healthy” label. The organization is also looking into developing a symbol for placement on food products that would identify foods as healthy.

There’s no question that the FDA needed to reconsider its definition of healthy, which was first set in 1994. Initially, the label focused primarily on the fat content of food, following the thinking that high-fat foods made people fat, which is now known to be false. Fat is a macronutrient (and a tasty, satiating one, at that), which means it’s an essential part of anyone’s diet. And the leap from “fat makes people fat” to “low-fat food must be healthy” relies on the fatphobic assumption that large-bodied people are not healthy. The truth is, you can’t determine whether someone is healthy based on how they look or how much they weigh. Health looks different on every body.

Defining what makes a food healthy is similarly complicated. As dietitians have already pointed out, the proposed definition appears to encourage eating whole foods over processed ones. That fits into the modern diet mentality that demonizes less expensive, more processed food products and encourages people to “eat clean,” a loosely defined trend popularized in the 2010s (including by this website). Not all Americans have access to whole, unprocessed foods, though, especially those who live in food deserts (which affect Black and Hispanic neighborhoods more than white ones, according to research). Meanwhile, the restrictions on added sugar, sodium, and saturated fat perpetuate the idea that certain foods and nutrients are “bad,” which can lead to food guilt and disordered eating tendencies. White bread doesn’t have the same nutritional makeup as kale and spinach, but it’s cheaper, lasts longer, is easier to find, and tastes good. There is still a place for these foods in our diets, and feeling guilty over eating something that’s not labeled “healthy” — whether it’s a matter of preference, cost, or access — doesn’t help anyone feel better about themselves.

It’s also notable that a food company triggered the FDA to update its guidance, according to The Washington Post, rather than the push for change arising from the FDA itself. Kind Snacks marketed its popular snack bars as “healthy,” but received a warning from the FDA in 2015 because the bars (which often contain nuts) were too high in saturated fats to use the term at the time. After the company submitted a petition urging the FDA to update its regulations around “healthy” labeling, the FDA allowed Kind to use the term while announcing that it would take another look at its definition of the word.

While the proposed definition of the “healthy” label is intended to help consumers make more informed choices, it’s also intimately connected with food corporations that are primarily focused on making a profit. What does healthy even mean, anyway, when different bodies react to different foods in different ways? Carrots might seem traditionally healthy, but not if you’re allergic to them. It’s worth questioning how these broad signifiers are serving us, if at all.