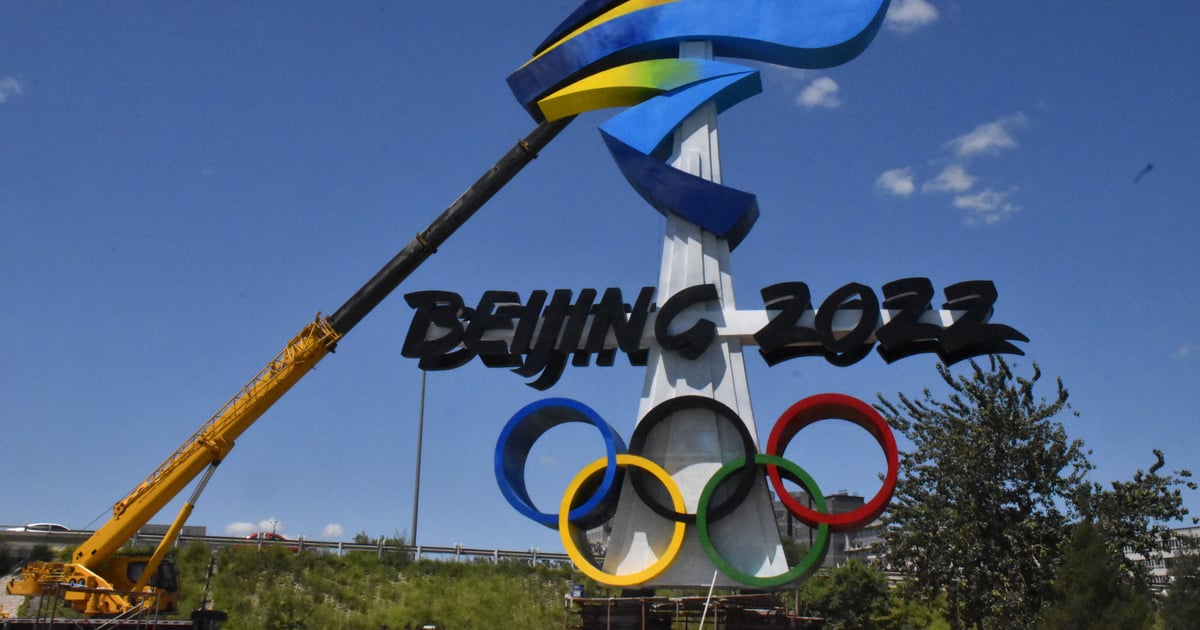 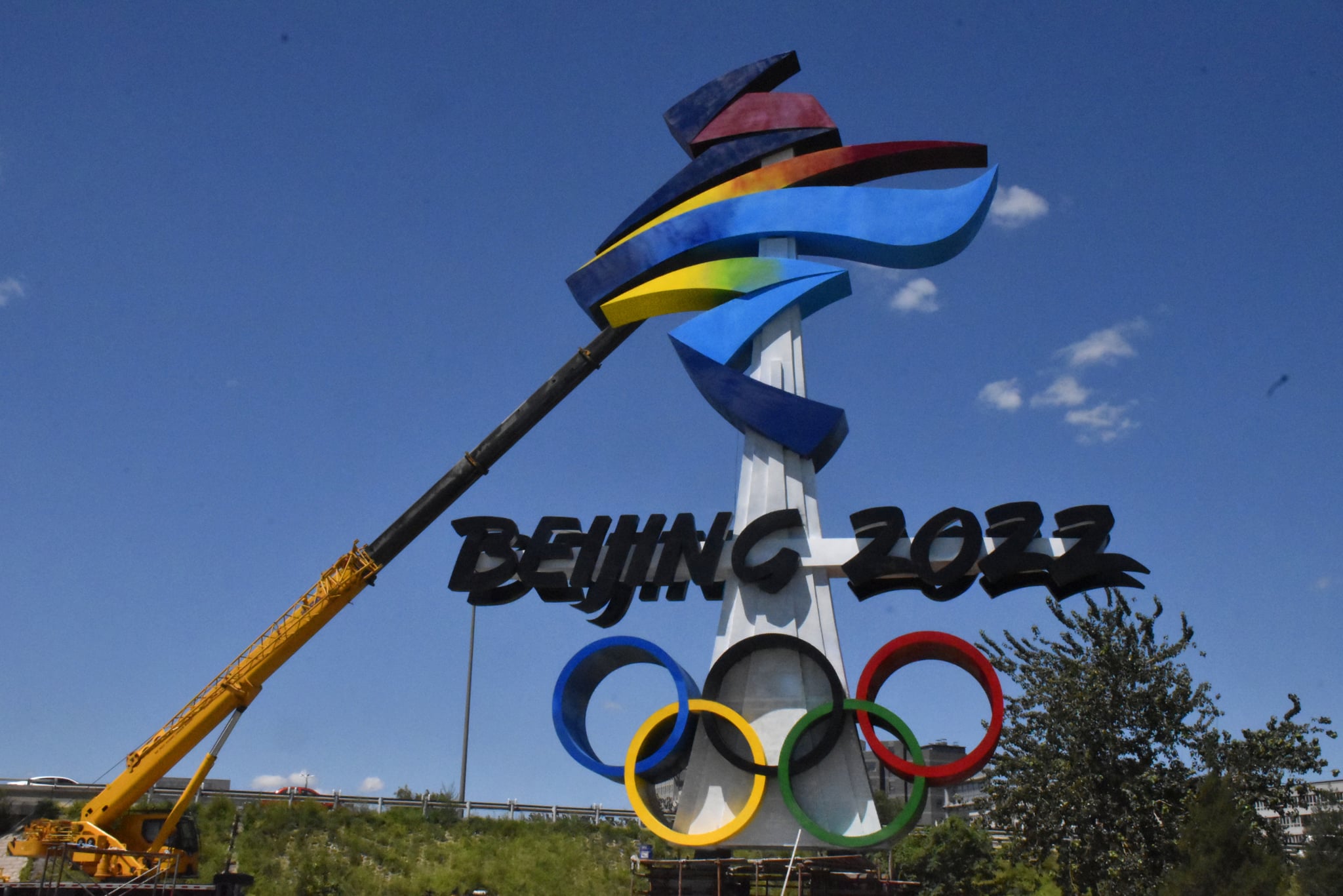 You may be wondering, given the rise in COVID-19 variants, if Olympic and Paralympic athletes need vaccinations in order to compete overseas this winter. After an exciting Tokyo Olympic and Paralympic Games that did see some breakout athlete cases, here’s what we know so far about vaccine requirements for Beijing 2022.

According to an announcement on the US Olympic and Paralympic Committee (USOPC) website, effective Nov. 1, 2021, the Committee “will require all employees, athletes, contractors and others to be fully vaccinated against COVID-19, or obtain a medical or religious exemption prior to accessing USOPC facilities — including the U.S. Olympic & Paralympic Training Centers — and all events or activities hosted by the USOPC’s internally managed sports.”

As established in a plan from the IOC, the IPC, the committee in charge of organizing the Tokyo Games, as well as the Tokyo and Japanese governments, participating athletes and officials were not required to be vaccinated at this summer’s Olympics and Paralympics. The IOC did, however, still encourage countries that wished to vaccinate their athletes ahead of the Games to lead by example and do so.

In July, the USOPC’s chief medical officer, Jonathan Finnoff, said that about 83 percent of Olympians from the US alone had been vaccinated ahead of the Summer Olympic Games, The New York Times reports. According to an Olympic database of COVID-19 cases, 28 Olympic athletes total and 13 Paralympic athletes total tested positive for COVID-19 while in Tokyo for the Games.

Rules for a safe Olympics and Paralympics this summer were outlined in different online Playbooks for groups such as members of the press, broadcasters, international federations, and athletes and officials. They were initially published in February, then subsequently updated in April and June of 2021 following further evaluation of health protocols, and they too mentioned that vaccines were not required. The first iteration of health and safety guidelines for the Beijing Games is due for release next month, according to the Associated Press.

At Home Full-Body Workout Program For Women | ShapioX Women’s Weight Loss Program
What I EAT in a Day (While Breastfeeding) | Healthy Meal Ideas!
We’re in the Age of Experimental Eyebrows
I’m Sorry, But the Peplum Is Back
An Inside Look at Canadian Artist Maxwell Burnstein’s Latest Collage Inspiration: LOUIS XIII THE DROP