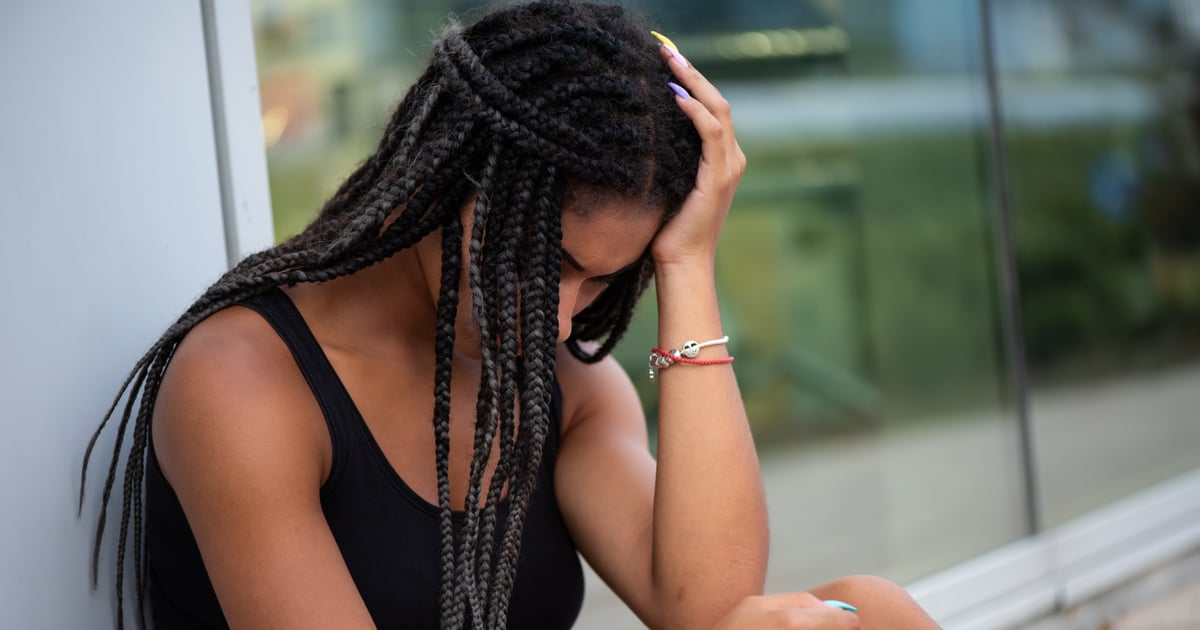 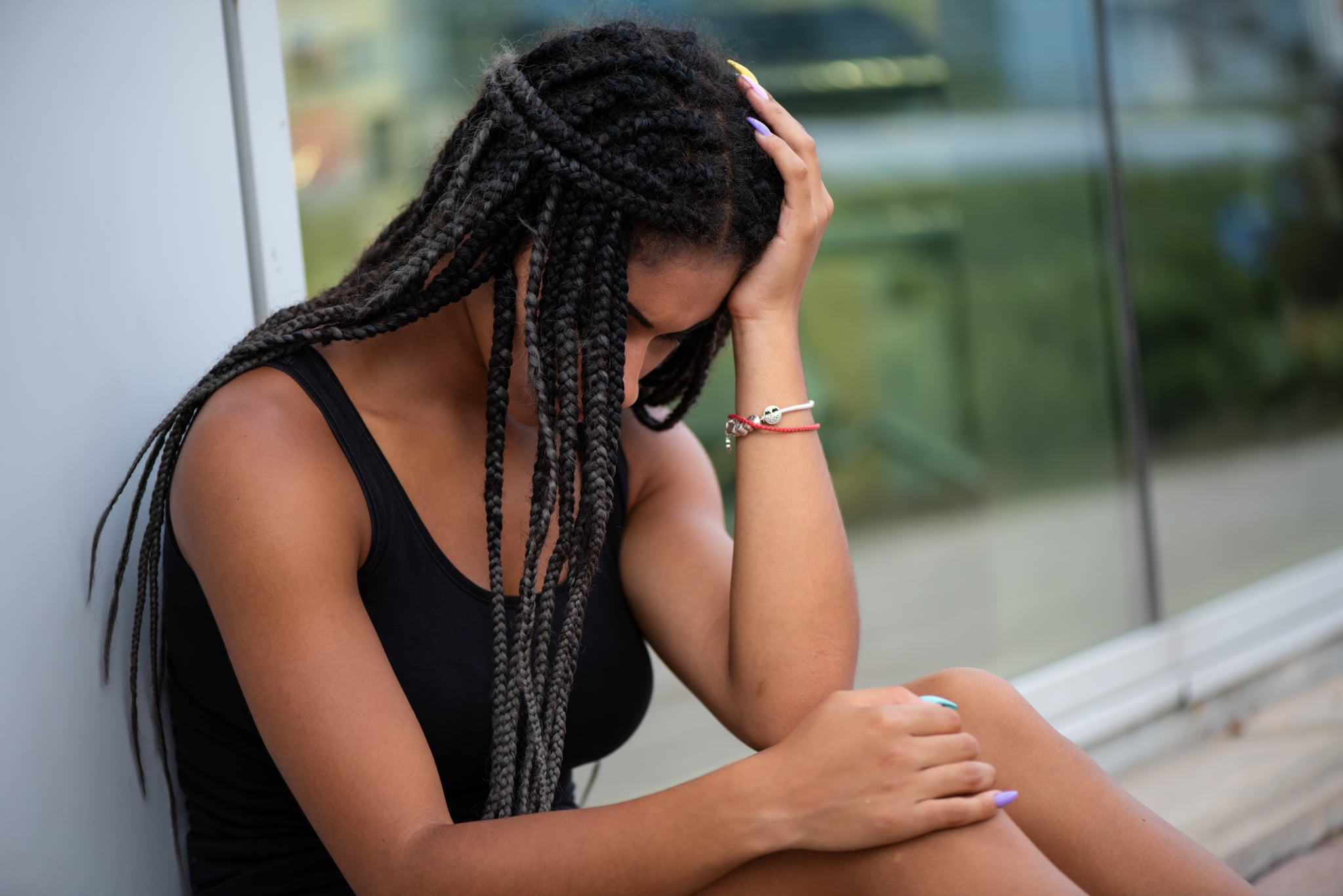 Over the past few years, it’s become common for people to throw around the phrase “triggered” as a joke or an insult when they feel someone is being “too sensitive.” But what many don’t know is that it’s a mental health term that’s commonly used by therapists and psychiatrists, typically when discussing patients who have post-traumatic stress disorder (PTSD) or a history of trauma.

“The term ‘triggered’ is very commonly used in the field of psychiatry to refer to the psychological and physical response to a disturbing stimulus, which is often overwhelming and unnerving for the person who experiences it,” Rashmi Parmar, MD, a psychiatrist with Community Psychiatry and MindPath Care Centers, told POPSUGAR. Dr. Parmar emphasized that being triggered is much more than feeling uncomfortable. Rather, a trigger often leads to negative emotions and anxiety responses that impair a person’s ability to think or function in that moment.

“For people struggling with post-traumatic stress disorder in context of a traumatic past event, the trigger acts as a reminder and may make the person experience the trauma all over again,” Dr. Parmar explained. This re-experiencing of trauma is also referred to as a “flashback.”

What Causes a Trigger?

Dr. Parmar explained that triggers can be either internal or external. “For example, they can be a specific thing said by someone during a conversation, a sound, a smell, or seeing something in your environment that reminds you of the traumatic event or the thing that you fear,” she said. “Some triggers may be directly related to the traumatic event while others may not be that obvious, such as being more anxious and upset during certain times.”

Anisha Patel-Dunn, DO, chief medical officer at LifeStance Health agreed, noting that triggers are personal and will look different for everyone. “Triggers can include certain words or language, scents, sounds, visual cues — anything that sets off challenging emotions because of past traumas,” Dr. Patel-Dunn told POPSUGAR.

Although the term “trigger” is most commonly associated with PTSD, Dr. Parmar added that it’s a broad term used by mental health professionals, and triggers can also occur in the context of other mental illnesses, such as eating disorders, phobias, or substance abuse disorder. For example, hearing discussions about weight and dieting can be a trigger for people who have eating disorders.

What Are Common Causes of PTSD?

It’s crucial to remember that trauma comes in many forms. PTSD was initially identified in 1980 after doctors observed that veterans who returned from Vietnam were experiencing symptoms of the disorder. Today, we know that PTSD has myriad causes, including car accidents, sexual assault, natural disasters, or the loss of a loved one. In fact, in some cases, the trauma cannot be linked to a single event. “Chronic trauma often results from prolonged or repeated or recurrent exposure to a stressful event over time,” Dr. Parmar told POPSUGAR. “For example, bullying, domestic violence, [and] racial trauma, which can last for several years.”

Racial trauma, specifically, often resurfaces as a result of the news cycle. “Over the past few years, we’ve seen a lot of social justice issues be brought to light on a national and global level, and while it is so important to raise awareness about injustice, it can also be extremely triggering for those who have dealt with personal traumas around racial issues,” Dr. Patel-Dunn explained.

These traumas can include anything from racist bullying or violence to the microaggressions that are so often a part of everyday life. “BIPOC individuals who experience microaggressions in their daily lives are at equal risk for mental health triggers,” Dr. Patel-Dunn said. “Microaggressive comments, behaviors, and environments can often elicit a strong emotional response due to a history of being consistently undermined and marginalized based on race.”

If any of this sounds all too familiar, and especially if triggers are interfering with your daily life and your ability to function, it’s important to seek help. “This reaction can eventually be overcome with proper treatment in therapy,” Aaron Weiner, PhD, a licensed clinical psychologist and president-elect of the Society of Addiction Psychology, told POPSUGAR. “However, until that connection has been cut, when someone with PTSD is triggered they will struggle to focus on anything else for a significant period of time while their body calms down from thinking it is in imminent danger.”

If you’re not sure where to start, check out resources like Psychology Today‘s therapist database, which allows you to narrow your search to therapists who specialize in trauma.