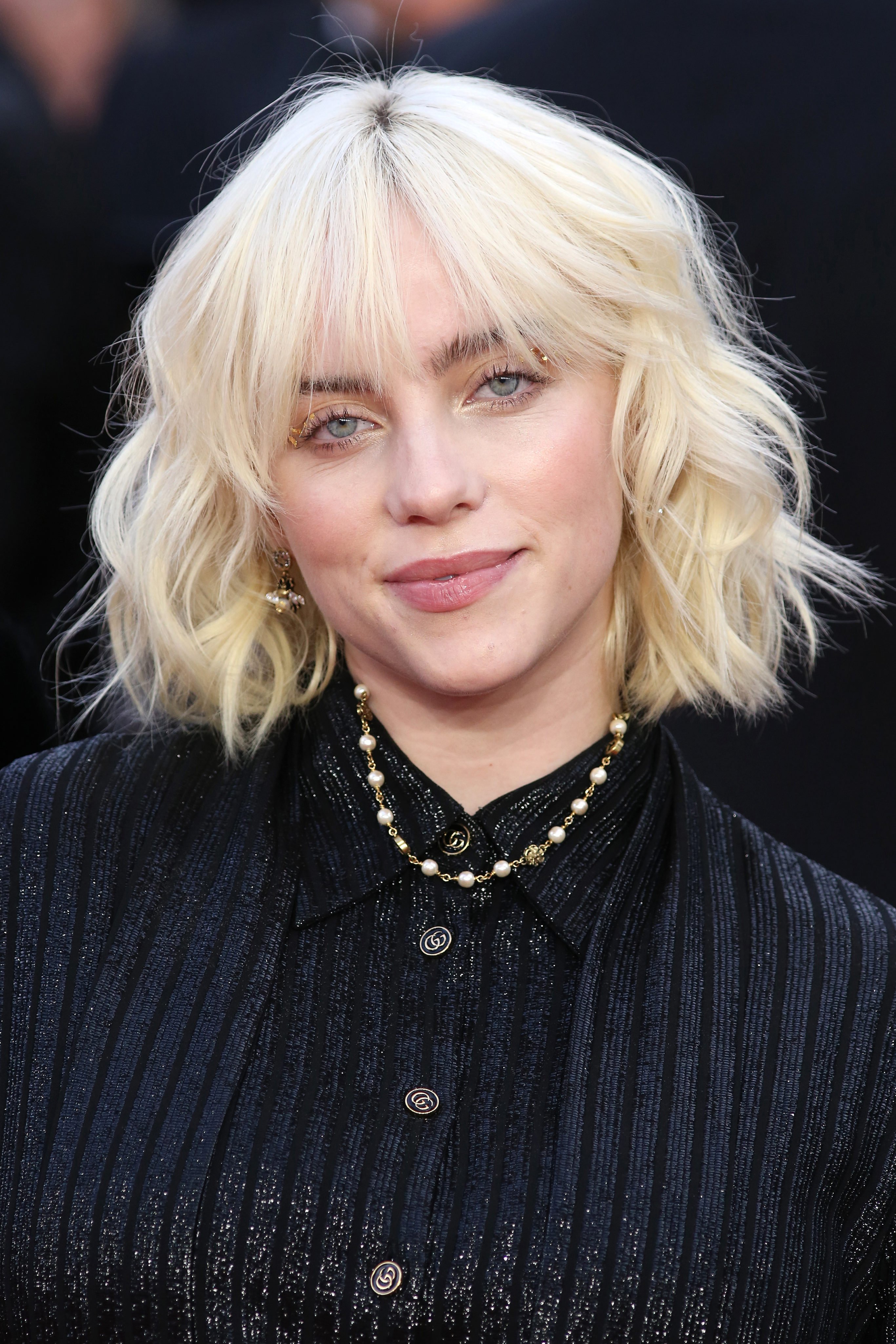 Including sunscreen that serves up major nostalgia, a cleansing balm for chillier weather and Dior’s new brand ambassador.

Billie Eilish will drop her first fragrance next month

This week on her Instagram, Billie Eilish announced her first foray into the beauty world with Eilish by Billie Eilish, a new fragrance set to drop in November. The surprisingly gourmand perfume is an ode to her favourite aroma: vanilla, a scent which Eilish told Vogue brings back memories of baking with her mom. Rounding out the rest of the notes are equally warm and cozy scents perfect for the fragrance’s pre-holiday release, including spices, cocoa and amber. Who knew all the “Happier Than Ever” singer ever wanted was a cup of hot chocolate and a cashmere wrap?

Dealing with acne is a no-joke, lifelong journey for many of us. Jack Black’s latest duo for acne-prone skin could be a Hail Mary for those that need more than just a spot treatment from time to time. Sold individually or as a set, the foam cleanser and overnight moisturizer both contain salicylic acid, the go-to ingredient when it comes to targeting and preventing blackheads and all other blemishes. However, the duo also features alpha-hydroxy acids, aloe vera, turmeric root and bisabolol to help balance acne’s other long-term sidekicks: redness and inflammation.

Emma Raducanu is the new face of Dior

British tennis star Emma Raducanu has been named the new face of Dior skincare and makeup (helmed by creative director Peter Philips) as well as an ambassador for the luxury house’s fashion collections. The 18-year-old, who was born in Toronto before moving to England with her parents, put tennis fans around the world on notice after beating Canadian player Leylah Fernandez in the final of the US Open just last month. She hinted at the mega-deal a few short weeks later when she served up major it-girl vibes with a gown from Dior’s Cruise 2022 collection at the London premiere of No Time to Die. A winner, indeed.

These epic sunscreens are the height of ’90s nostalgia

Vacation’s SPF will bring you back to the Saved by the Bell-fuelled summers of your youth, without the telltale sunburn. The collection, which just launched in the U.S. in April and is now shipping to Canada, was actually created by Poolsuite FM, an internet radio station that pairs feel-good summer classics with ’80s VHS visuals. To take his online community to the next level, founder Marty Bell collaborated with Dr. Elizabeth Hale, a board-certified dermatologist and a VP of The Skin Cancer Foundation. The goal? To create a 21st century SPF with the best of modern skincare science that was still fun enough to make you actually want to use it — even the scent will make you swoon. Crafted by noted heavy-hitter perfumers Carlos Huber of Arquiste, and Rodrigo Flores-Roux of Givaudan, it’s the ultimate whiff of sunny school’s-out bliss featuring notes of banana, coconut, pool water and Lycra. Totally radical, dude.

Youth to the People launches a dreamy new cleansing balm

A good beauty rule of thumb to live by? When you find yourself dusting off the ol’ humidifier for the season, it’s a good time to inject the rest of your evening skincare routine with a little extra TLC. Consider starting with Youth to the People’s new extra nourishing balm cleanser, which instantly melts away the day’s long-wear makeup and sunscreen, leaving behind glowing, hydrating skin thanks to a combo of oil-soluable hyaluronic acid, moringa and jojoba oils and an anti-oxidant-rich blend of three berries. It’s enough to give anyone sweet dreams.