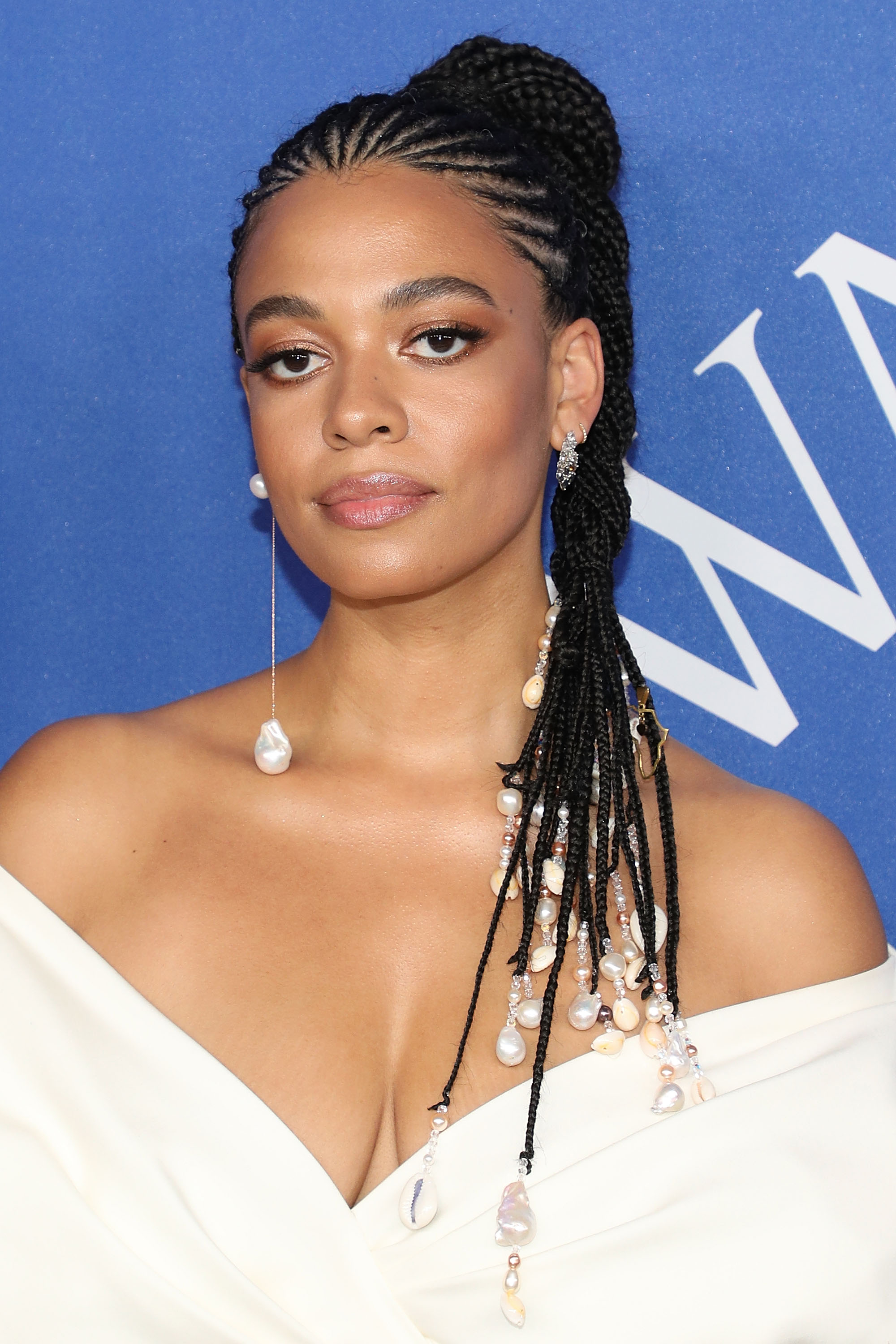 The Canadian designer is being honoured with a prestigious award *and* a nomination.

The fashion world has been anything but boring this week — VMAs, TIFF and Met Gala, we’re looking at you. To continue this wave of excitement, the Council of Fashion Designers of America (CFDA) has just announced the nominees and honorees for the upcoming 2021 CFDA Fashion Awards.

Aside from the official news that the ceremony will be happening in person (!) on November 10 after being held digitally in 2020, the equally exciting announcement is that Canadian designer Aurora James will be taking the spotlight with both an honour and a nomination. CFDA has granted the Guelph-born creative with the coveted Founder’s Award for her initiative: the 15 Per Cent Pledge.

James launched the 15 Per Cent Pledge in 2020 following the murder of George Floyd and the subsequent protests demanding material action against anti-Black racism and white supremacy. The organization urges retailers to commit to giving at least 15 per cent of their shelf space to Black-owned businesses. In Canada, Indigo was the first major retailer to take the pledge, followed by The Hudson’s Bay.

In recognition of her NYC-based brand Brother Vellies, James was also nominated for the American Accessories Designer of the Year award (even though she’s Canadian). James is one of several Black designers nominated at this year’s awards, with almost every category (excluding the International Women’s Designer of the Year, unfortunately) featuring at least one Black nominee.

This is the second time that James has been at the forefront of fashion news this week. After she designed congresswoman Alexandria Ocasio-Cortez’s now-famous “Tax the Rich” Met Gala gown, social media quickly erupted into a bloodbath of opinions coming from every angle. The designer continues to turn heads in the fashion industry, and we’re so glad to see her being recognized.

Read on for the full list of 2021 CFDA Awards nominees and honorees, with more to be announced in coming weeks:

The Founder’s Award in honor of Eleanor Lambert:
Aurora James for the 15 Percent Pledge

The Media Award in Honor of Eugenia Sheppard:
Nina Garcia

The Board of Directors’ Tribute:
Yeohlee Teng

Cooking For My Korean Dad (breakfast, lunch, and dinner)
A Dangerous Fungal Infection Is Spreading Across the US. How Concerned Should We Be?
Now’s the Best Time to Buy Yourself Diamonds
🔴 Relaxing Sleep Music 24/7, Calm Music, Yoga, Sleep Meditation, Spa, Study Music, Ocean Sounds
This Super Bowl, I’m Rooting For Everybody Black