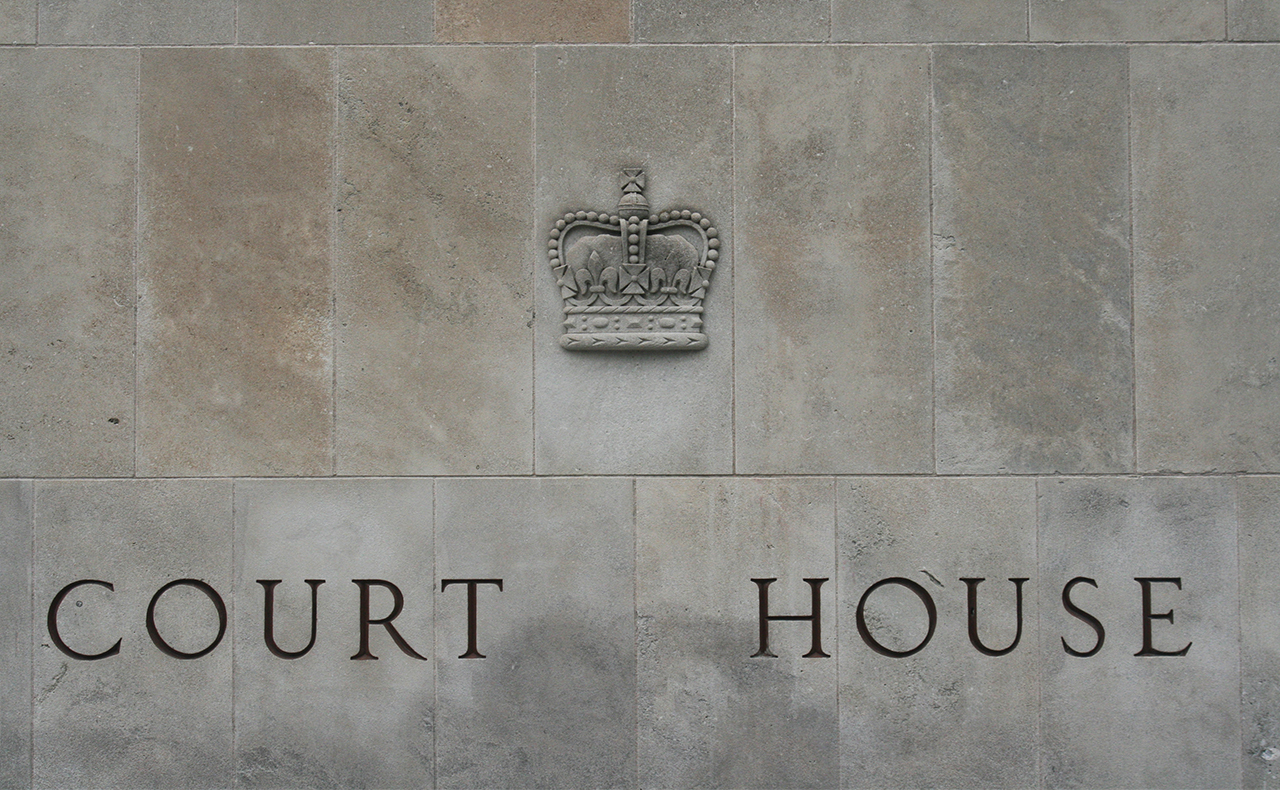 As an autistic person, I’ve seen first-hand how the willful misunderstanding and manipulation of an autism diagnosis negatively impacts our community

I was diagnosed with autism at 27. There are a number of complex and intersecting reasons why it took so long, but the short version is that I didn’t fit any of the stereotypes of an autistic kid when I was growing up in the 1980s and ’90s. I certainly exhibited a number of textbook symptoms—overwhelming sensory sensitivities, narrowly focused interests in subjects like the Titanic, painful struggles with socialization—but I was also a girl (boys are diagnosed with autism at four times the rate) and empathetic to the point where I once felt so deeply for a fictional character that I cried until I vomited.

One of the reasons that I started writing about autism is because I wanted to expand people’s concept of what autism is and do my part to prevent the next generations of kids like me from falling through the cracks. As a result of my work, I started to develop a following of autistic people from around the world on Twitter. And through that community, I myself became the beneficiary of autistic empathy when tragedy struck my city. On April April 23, 2018, as news of a van attack in Toronto that left 10 people dead and 16 injured spread around the country and then the globe, people started to check in on me. My autistic friends and followers on Twitter knew that I was in Toronto, and wanted to make sure that I was OK. When I confirmed that my loved ones and I were safe, our conversations turned to horror about the events, grief for the victims and their families and concern over reports that the suspect, Alek Minassian, was likely influenced by the incel community online.

In the days that followed, our concerns multiplied, as the media began to report that Minassian might have an autism spectrum disorder. A familiar fear crept into our conversations: the fear that, once again, the diverse and complex existences of autistic people—already woefully underrepresented and misunderstood—would be flattened into a debate about whether or not we’re unfeeling monsters. You see, this wasn’t the first time we’d heard this story: There is a developing pattern in which (usually relatively privileged) men attempt to blame their violent and criminal actions on an autism diagnosis, and the rest of us get painted with the same brush thanks to their craven exploitation of antiquated autistic stereotypes. In 2017 an autistic man on trial for rape claimed he misinterpreted the situation; Australian TV presenter Don Burke has attempted to blame accusations of harassment against him on autism; in his 2011 memoir, Julian Assange tried to hand-wave away his rape allegations by quipping that he is “a little bit autistic”; and just last month an English judge took a teenager’s autism spectrum disorder diagnosis into account when sentencing him for posting bomb-making instructions on neo-Nazi forums and downloading indecent images of children.

There is a popular saying in autism communities that if you know one autistic person, you know one autistic person. I would never presume to speak for every autistic person on the planet, but I think it’s more than fair to say that these men do not represent the majority. In fact, the conversations I had with my autistic friends and followers after the van attack were emblematic of most autistic people I know: Many can’t bear the thought of hurting others. Many of us can feel empathy for others, sometimes overwhelmingly so. Many of us care very deeply for other humans and for fairness and justice, regardless of whether we experience or demonstrate empathy in the same ways as our non-autistic counterparts.

And yet, two and a half years after that horrific day, we are faced with the same fears about stereotyping as autism has become a major point of discussion in Minassian’s trial, which began on November 10. Minassian has asked to be found not criminally responsible for 10 counts of first-degree murder and 16 counts of attempted murder. Part of his defence includes a report from forensic psychiatrist Dr. John Bradford, who found that he has “an autistic way of thinking” that is “severely distorted.”

Of course, it’s a defence attorney’s job to find any means they can to reduce their client’s sentence, but I believe that Minassian’s lawyers and Dr. Bradford, who does not appear to be an expert in autism, are acting shameless and irresponsibly. There is no evidence that indicates that autism makes a person uniquely violent, or that it renders someone incapable of understanding their actions. (There is research that suggests that autistic people might be more likely to be radicalized by online hate groups, but that’s an entirely different and far more nuanced conversation.)

Organizations like Autism Canada and Autism Ontario have released statements on the trial to that effect, denouncing the misrepresentation and manipulation of an autism diagnosis, and calling for a broader and more informed perspective. “Autism is a neurodevelopmental disorder characterized by social impairments and difficulty inferring the thoughts, feelings, and emotions of others. It is not characterized by violence or lack of a moral compass,” Autism Ontario stated.

The organization went on to point out that ascribing complex issues to autism alone leads to further stereotyping: “Much too often when a person is diagnosed as autistic, their actions are examined exclusively through that lens without considering the broader picture of other influencing factors on the whole person. This is demeaning to everyone.”

Some of Minassian’s former special-education classmates have also strongly condemned the attempts to tie his crimes to his autism. It’s heartening to see, but I still worry that, regardless of the eventual verdict—and regardless of the number of well-meaning albeit imperfectly informed reports on the backlash to the autism defence—the damage has already been done. Minassian’s defence is being presented by lawyers and experts who have, at best, demonstrated a complete misunderstanding of autism. That defence is then being reported in the media (that I know, both as a writer and as someone who has been interviewed about autism for various publications and programs, has a very limited understanding of autism) and these stories are then being consumed by a public whose knowledge is, from my perspective, often even more superficial and suspect. (Among many other examples, I have had people try to explain to me that I can’t possibly be autistic, because I don’t look like the one other autistic person they’ve met. I’ve also had strangers on the internet message me to tell me that I’m ruining my husband’s life and should never have children, because it’s impossible for me to love another human.) Long after our collective attention has been diverted from this trial, the inaccurate and insidious ideas that have been passed through these layers of ignorance will continue to have an impact on the lives of an already vulnerable population.

The lingering idea that autism alone can make a person violent and dangerous, and the idea that autistic people can’t experience empathy—and that those who don’t experience empathy are dangerous and incapable of caring about others in alternative ways—affects everything from the way that people treat us socially, to our employment prospects, to whether we are able to access autism testing and services at all. In my own experience prior to my diagnosis, there was no one in my life—not even educational and medical experts—who knew enough about autism to see it in me. Which meant that no one recommended me for testing, and I spent almost three decades unable to understand a major aspect of my life—or access any properly informed therapy that might help me deal with my issues and make my life a little more manageable.

Minassian’s defence, and other cases like his, are also a drain on the already limited resources of autistic communities. All of the time and energy that autistic people and our allies must put into once again refuting harmful stereotypes is time and energy that we can’t dedicate to improving the quality of autistic lives. Every time we are forced to explain that autism isn’t inherently dangerous is time we cannot dedicate to trying to expand people’s concepts of what autism actually is and the diverse identities and experiences of the people who have it. And every time autism is used as a singular reason for a crime that clearly has more complicated and insidious motives and explanations is time that we cannot spend talking about the ways in which some autistic people can be more vulnerable to online hate groups—and what can be done to break this pattern and prevent tragedies like Minassian’s van attack from happening again.