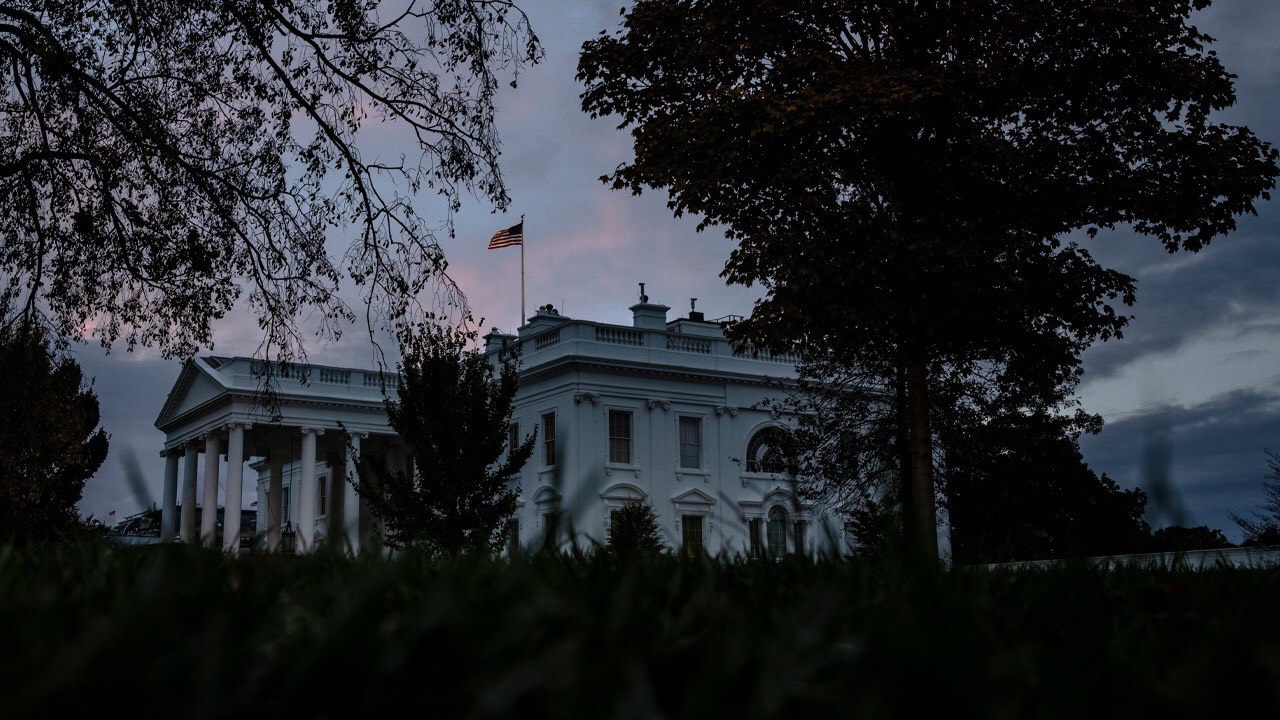 Just because we’re in Canada doesn’t mean we’re immune to the stress of this particularly nerve-racking election. Here are five expert tips for how to cope

With the U.S. election happening this week—smack dab in the middle of a pandemic and a worldwide crusade against racial injustice—there’s no denying it’s a stressful time. According to the American Psychological Association, 68% of Americans say the current political climate is a significant source of stress regardless of their preferred candidate. (That’s up from 52% in 2016.)

We’re feeling the stress in Canada, too. The impact of American politics, after all, is not limited by borders, and can affect global issues including everything from migration to environmental policy. Plus, uncertainty—of our political future, health and economy—has already raised stress and anxiety levels for most of us thanks to the pandemic, which has caused job insecurity, health scares and a lack of access to our usual supports, like seeing friends and simply being able to get out. A recent Angus Reid Institute poll found that 50% of Canadians feel their mental health has worsened since the start of the pandemic in March.

With a potential second Trump presidency looming over all of us, this uncertainty and inequality has never been more in the spotlight, highlighted by chaotic debate after chaotic debate, and the recent confirmation of pro-life Supreme Court Justice Amy Coney Barrett. This is an election, then, that stands to impact many, particularly BIPOC, the LGBTQ community and women.

“When someone is in a perceived position of power and supports division, inequity, racism, sexism and perpetuates re-opening the wounds of history that have yet to be healed, it can create a sense of collective anxiety, grief and stress,” explains Randi-Mae Stanford-Leibold, a Toronto-based mindfulness and self-care instructor and counsellor who held over 100 free counselling sessions this year for people impacted by American politics everywhere from Toronto to Tanzania. “Trump has brought a painful truth to the forefront that many BIPOC have been living with quietly all over the world. I’ve had people reach out to me who were deeply impacted and experiencing vicarious trauma. The loss and unrest has sent a ripple in the world that cannot be denied.”

Making matters even more tense is that news media likely won’t call the election results for several days, if not longer, due to an overwhelming number of mail-in ballots this year. (Usually, they have enough data to make a call on election night even though ballots are still being counted, but this year it’s expected a higher percentage of ballots will come in post-November 3.) And, of course, Trump is already setting the stage to contest ballots that arrive after election day if he loses.

It’s more important than ever, then, to formulate a self-care plan ahead of the election, the results of which are likely to be drawn out for days or even weeks.

“Before a wound heals, we must look at it with clear vision, flush out any debris,” adds Stanford-Leibold. “Figure out what tools we are going to use to heal it. Apply the tools, and take care of the wound as it heals. America is at the stage of looking at its historic and generational wound with clear vision.”

Here are five tools you can use on the big day and well after:

Whether it’s a group chat, an election night bubble or a community hub, build a network of support around you. Times as stressful as these are made much more difficult when navigating solo. By finding and creating your own safe space, whether that includes friends, family, a therapist or neighbours, you’ll have somewhere to share your feelings, and find support and validation.

“Human connection is so important; it restores hope,” says Stanford-Leibold, who explains that, at a time when uncertainty is high, optimism can be cultivated collectively. “People have been afraid to feel joy because it feels ‘wrong’ right now. But coming from a spiritual point of view, we still need the vibrations of joy to lift each other up. We can be afraid but we can be courageous at the same time.”

There is nothing that brings people together—even from across the aisle—than food. Just ask Capri Cafaro, former Ohio Senate Democratic Leader, political commentator and author of United We Eat, which compiles 50 recipes from politicians all around the U.S.

“The warmth and hospitality of a shared meal is something everyone can relate to,” says Cafaro. “During my time as minority leader, I found that cooking kept me grounded, and focused on what’s important: home, community, family. Even the aromatherapy, whether you’re working with garlic and onions or cinnamon and nutmeg. It’s all self-care. In the State Senate, when we would get bipartisan legislative victories, I would bake a pie for Democrats and Republicans to share and build camaraderie. It’s using food as a way to unite people, no matter their views. You may not like the politician, but you may like their recipe. We all gather around the table the same way, and that’s a disarming and humanizing practice.”

So whether it’s “game night”—as Cafaro dubs election night—or a dark winter that you’re cooking for, comfort food is key. (She recommends Minnesota Senator Amy Klobuchar’s tater tot hotdish from United We Eat.) And she knows what she’s talking about. The former senator says she’s feeling just as much stress as we all are. “Election night is always nerve-wracking, whether I’m on the ballot or not. You feel powerless after voting and during the lead-up. A lot is at stake this year and there has been a particular divisiveness within America, which bleeds over into a lot of Western nations. We’re facing not just matters of inequality, but a basic belief in science.”

Take some time each day—even just five minutes—to unclench, breathe, connect with yourself and meditate. Make this a moment to be thankful for what you have and your loved ones. Stanford-Leibold advises, “Treat gratitude like a little snack for your mind, body and spirit throughout your day. In the morning, pause and write down three things you’re grateful for. Before bed, pause and offer gratitude to your body for carrying you throughout the day.”

Meditation can also look like yoga or taking long, quiet walks. If you’re skeptical, plenty of research has linked meditation to lowered anxiety, depression and post-traumatic stress disorder. And in 2020, it’s especially easy with the help of apps like the BIPOC-owned Shine, Headspace, Calm, Breethe and Ten Percent Happier. The latter two even offer special election-related meditations to help you prep for November 3.

Social media has never been louder than it is now. And we’ve never been more glued to our screens, thanks to social distancing. But if there were ever a time to distance yourself from media and technology, this may be it. Give your Twitter fingers a break for a day, maybe even a week, and especially before bed. Disengage and immerse yourself in the world around you. Your iPhone’s screen-time notification might be annoying, but it’s there for a reason; give it a listen and set boundaries.

“I don’t engage with the news until I choose to,” says Stanford-Leibold. “I don’t engage in social media unless I intentionally choose to engage. People can take their power back by being intentional about their engagement. Instead, let nature be your healing place.”

All of that said, it’s the obvious things that can make a difference, too, whether that’s watching your favourite comfort movies, having your most grounding playlist on repeat, or just taking care of the physical. In other words, don’t be afraid to distract yourself in whatever ways you can, and don’t be hard on yourself for being less productive or feeling anger and frustration. Instead, redirect those emotions into action in your community.

“We can always make a difference in our own backyard,” says Cafaro. “Think about the things that you’re passionate about, whether it’s a local domestic violence shelter, senior centre, school; the little things you can do for your neighbours matter.”

It’s supporting your community that can make a real difference in the world, and will give you a sense of control during a time when you feel little. As Stanford-Leibold says, “Believe that change is possible; regardless of the election outcome, you are a powerful agent of change. You can make choices that can impact people and the world beyond the distance you can conceive of.”