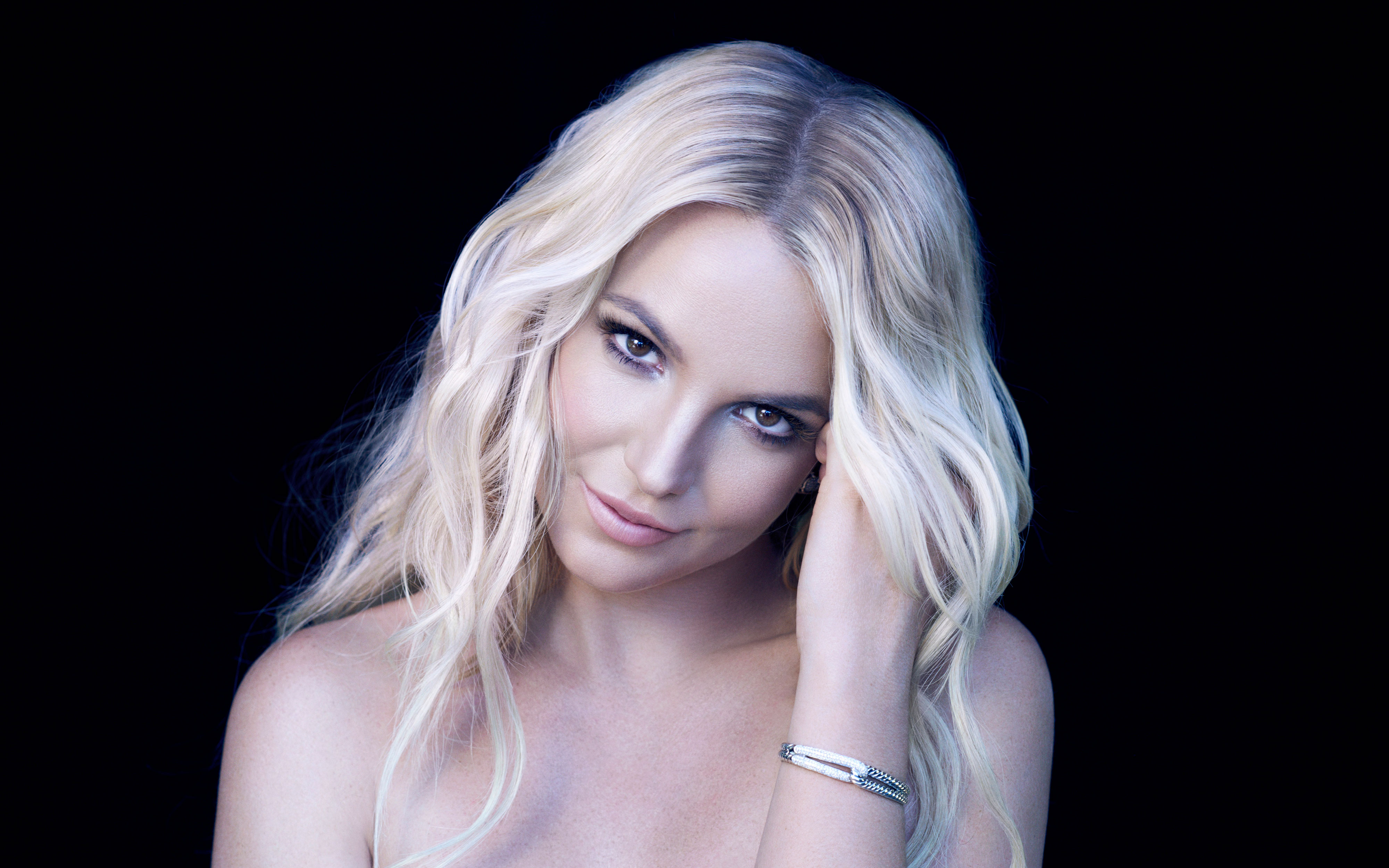 In a shocking turn of events, Spears’s father and co-conservator Jamie Spears has asked a judge to end the conservatorship that has long controlled her life.

Britney Spears’s fight to be released from her 13-year conservatorship has been troubling, to say the least — but it looks like the end could soon be near. On September 7, Variety reported that the star’s father, and co-conservator, Jamie Spears, filed a petition to end his daughter’s conservatorship. This would give Britney Spears full autonomy over her personal life, finances and medical decisions for the first time since 2008.

“As Mr. Spears has said again and again, all he wants is what is best for his daughter,” wrote Jamie Spears’s attorney, Vivian Thoreen. “If Ms. Spears wants to terminate the conservatorship and believes that she can handle her own life, Mr. Spears believes that she should get that chance.” The request from Jamie Spears comes as shock considering he has consistently defended the conservatorship and his role within it, up until as recently as August 2021.

Over the past few months, the calls to #FreeBritney have grown into an undeniable viral social media movement. And Jamie Spears has found himself at the very centre of the situation for allegedly using the conservatorship to exploit his daughter while other family members stood by and did nothing. Britney Spears has also become increasingly outspoken about the guardianship in court and on social media. At a June 23 court hearing, she shared horrifying details about what she says she’s endured over the past 13 years, calling her treatment “abusive.” Britney said that under the conservatorship, she was forced to keep in an IUD to prevent her from having children and was put on the antidepressant lithium against her will, among other things.

In the petition filed by Jamie Spears on September 7, his daughter’s ongoing requests were acknowledged. “Ms. Spears has told this Court that she wants control of her life back without the safety rails of a conservatorship,” wrote Thoreen. “She wants to be able to make decisions regarding her own medical care, deciding when, where and how often to get therapy. She wants to control the money she has made from her career and spend it without supervision or oversight. She wants to be able to get married and have a baby, if she so chooses. In short, she wants to live her life as she chooses without the constraints of a conservator or court proceeding.” Jamie Spears also suggested in his filing that the judge could order the end to the conservatorship without a psychiatric evaluation on his daughter, something the star has previously said she refuses to undergo.

Thoreen said the petition came after Spears has “demonstrated a level of independence” — like driving, which she was previously unable to do under the conservatorship, and appointing a lawyer of her own choosing. Spears’s ability to make these decisions on her own suggests that a conservatorship may no longer be required, Thoreen wrote. After being given the permission to choose her own lawyer in July, Spears appointed former federal prosecutor Mathew Rosengart, who said he would be moving “aggressively” to end the conservatorship.

Jamie Spears has not served as personal conservator to Britney since 2019 (the role is being filled by professional conservator Jodi Montgomery), but he currently oversees her finances. In August, he offered to negotiate a settlement for him to step down from the role, but Rosengart refused this option, saying that Spears should resign immediately and he should not receive any monetary compensation for doing so.

In response to the petition filed by Jamie Spears on September 7, Rosengart said it ​​“represents a massive legal victory for Britney Spears,” and called it “vindication.” But Britney’s lawyer — and #FreeBritney followers — maintain that Jamie Spears filing to end the conservatorship will not absolve him of an investigation into the mental, verbal, and emotional abuse the star allegedly endured under his control.

“Having exposed his misconduct and improper plan to hold his daughter hostage by trying to extract a multi-million dollar settlement, Mr. Spears has now effectively surrendered. There is no settlement,” Rosengart said. “To the extent Mr. Spears believes he can try to avoid accountability and justice, including sitting for a sworn deposition and answering other discovery under oath, he is incorrect and our investigation into financial mismanagement and other issues will continue.”

This represents a major step — and potentially huge win — for Britney Spears and #FreeBritney fans, but the decision will ultimately be left up to the judge. The next hearing for this case is scheduled for September 29.