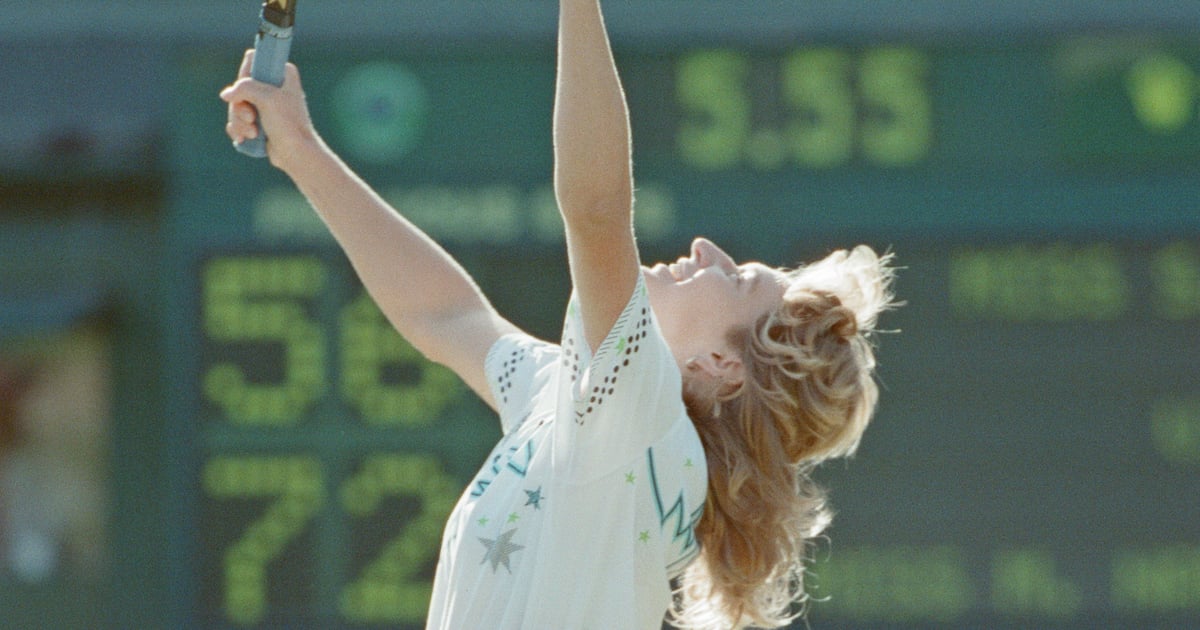 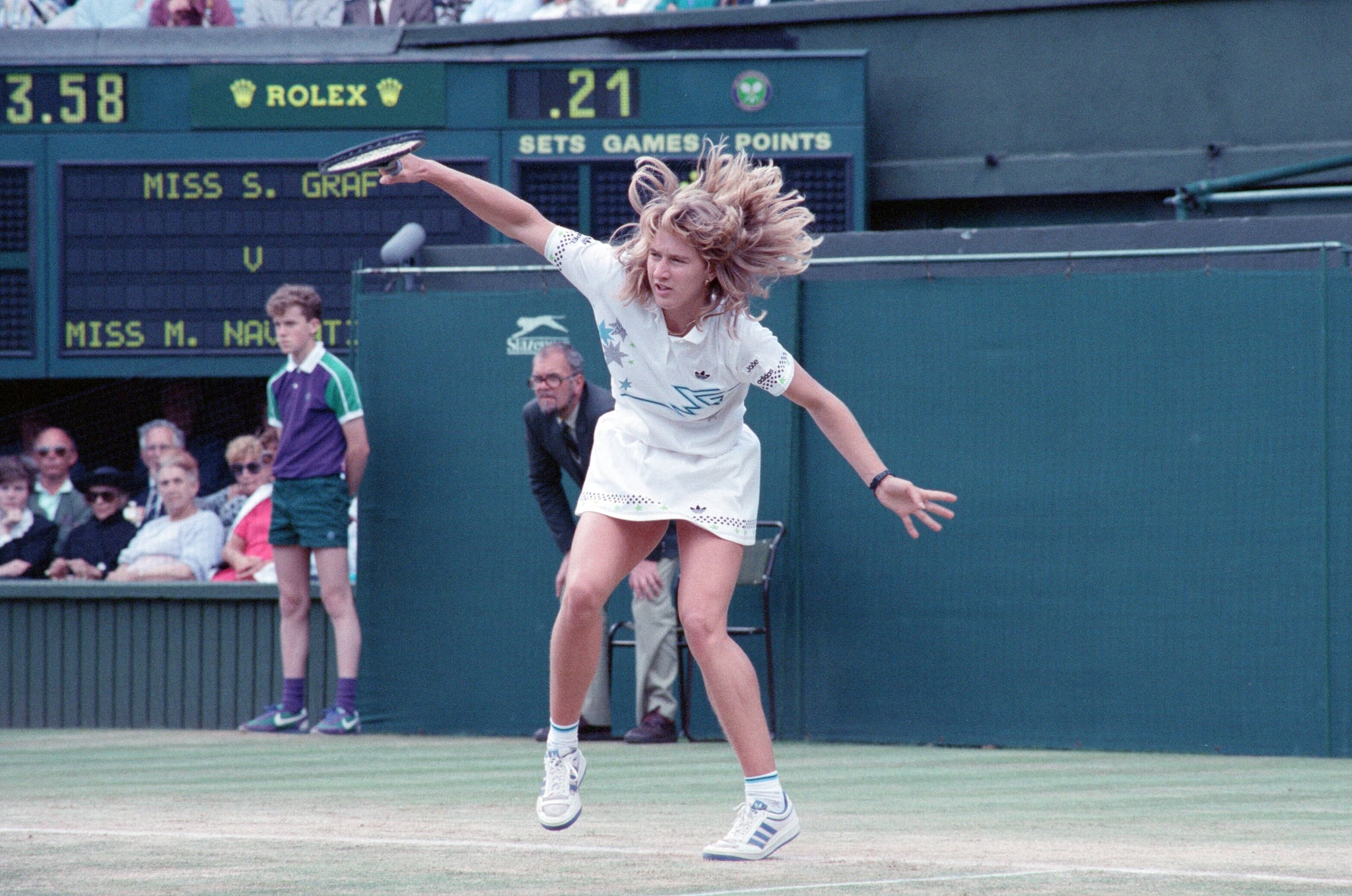 If an athlete claims victory in each Grand Slam, otherwise known as tennis majors — Australian Open, French Open, Wimbledon, US Open — and also wins gold at the Olympic Games or Paralympic Games, that person achieves a Golden Slam, or Golden Grand Slam. It’s about as rare as Willy Wonka’s golden ticket.

Players Who Have Won, or Could Win, a Calendar Golden Slam

German player Steffi Graf won all four consecutive majors and the Olympics in women’s singles in 1988. In fact, she’s the first and only player to have ever achieved a calendar Golden Slam (racking in titles at four majors and the Olympics all in the same calendar year). However, American twins Bob and Mike Bryan in men’s doubles achieved a non-calendar-year Golden Slam by winning at the Olympics and US Open in 2012, then the Australian Open, French Open, and Wimbledon in 2013. It’s been dubbed the “Bryan Golden Slam.”

Dutch player Diede de Groot could become the first athlete in wheelchair tennis to achieve a calendar Golden Slam, according to the International Tennis Federation (ITF). She’s brought home singles wins at the 2021 Australian Open, the 2021 French Open, 2021 Wimbledon, and Paralympics. The only thing she has left to do is win the US Open this month. It would also mean she’d be the first wheelchair tennis player to claim all four major titles in a calendar year, or called a “calendar Grand Slam,” ITF reports.

What Is a Career Golden Slam?

So much golden potential awaits the tennis courts! And we’re eager to watch it all play out before us.

The Sad Truth About Social Media and Toxic Diet Culture
Machine Gun Kelly’s Grammys Red Carpet Interview Turned Into a Vulnerable Therapy Session
5 Celebrity Beauty Looks From the Grammys We’ll Be Copying ASAP
My 30kg Routine To Lose Weight – What I Ate In A Day, Workout Routine & Staying Motivated
A Dangerous Fungal Infection Is Spreading Across the US. How Concerned Should We Be?