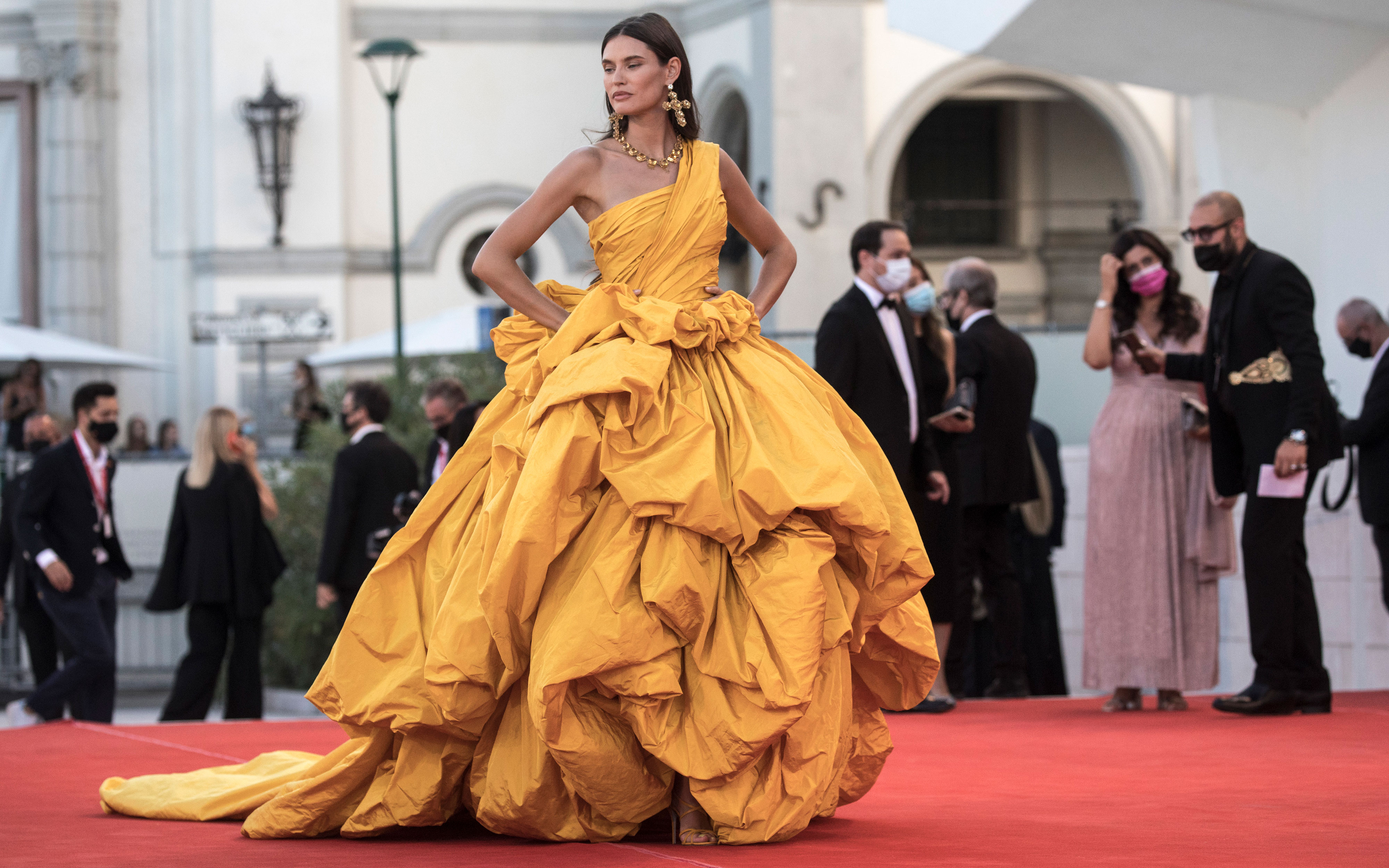 While September is notorious for signalling the end of summer and the start of school, it’s also the kickoff to film festival and award show season. With the Toronto International Film Festival (TIFF) starting on September 9 and the 2021 Emmy Awards just ten days later, all eyes are currently on the Venice Film Festival as stars head to Italy for the 78th edition of the international event.

Hosted at the Lido Di Venezia (Venice Lido), the fabulous fete debuted on September 1 with a sumptuous red carpet that included Penelope Cruz in a timeless black and white Chanel gown and up-and-comer Milena Smit, who dazzled in an avant-garde set by Marine Serre. The grand opening also saw models and faces of Armani Beauty Greta Ferro, Barbara Palvin and Sara Sampaio decked out in decadent dresses from the designer’s couture collection.

Although it’s still early in the schedule, if the Venice red carpet 2021 looks are any indication of the upcoming award show season, monochromatic ensembles are going to be on the menu. Another look we’re loving is pairing understated hair and makeup and minimal jewellery with over-the-top glamorous couture.

Behold the best Venice red carpet 2021 looks so far, and be sure to check in as we’ll be updating the gallery regularly!

Easy Yoga Postures for Menstrual Pain | Dr. Hansaji Yogendra
We’re in the Age of Experimental Eyebrows
How I Lose Fat & Keep it Off: Meals, Workouts + Everything Else
Now’s the Best Time to Buy Yourself Diamonds
Women, It’s Time For Us To Stop Wearing Yoga Pants | Ep. 86